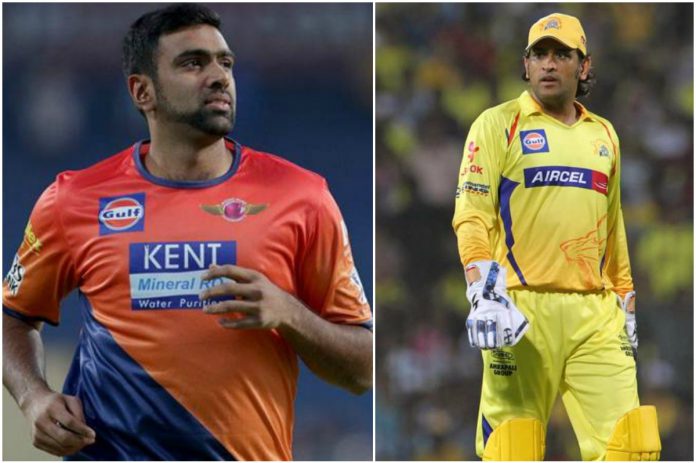 Kings XI have had an on and off start to the season, they had a superb victory against Delhi Daredevils but were not able to show the same magic against Royal Challengers Bangalore on Friday. 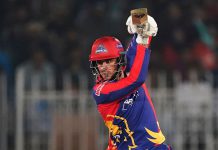