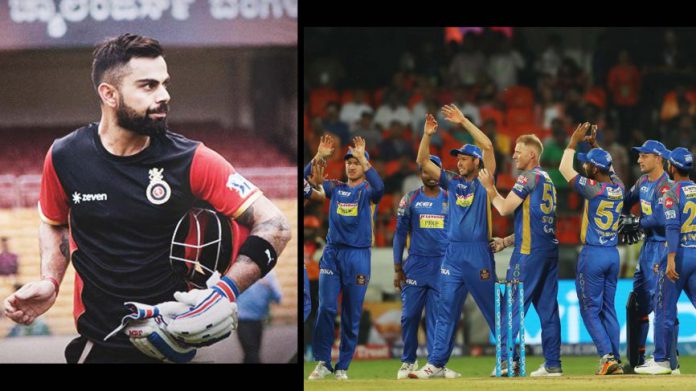 An exciting match is on the score cards as Royal Challengers Bangalore and Rajasthan Royals compete in the Indian Premier League (IPL) today.

RCB are fifth place and RR are sixth on the scoreboard with two points each from two matches. Both their teams have lost their openers against Kolkata Knight Riders and Sunrisers Hyderabad.

RCB took their first victory of the season thanks to South African star A B de Villiers’ brilliant batting performance by taking a half-century to beat Kings XI Punjab. RR celebrated their claim to the ‘fortress’ Sawai Mansingh Stadium again with a 10-run win against Delhi Daredevils in the rain-hit match.