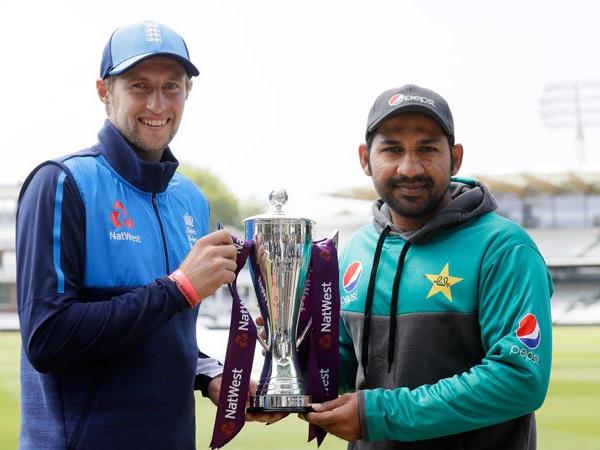 Web Desk: Catch the live action of Pakistan VS England Test. Both teams will contest in the 1st test match at Lords.

Pakistan VS England Test Series will begin from today. Just four players from the Pakistani Squad earlier played at Lords Cricket Ground. Skipper Sarfraz Ahmed, Azhar Ali, Asad Shafiq, and Muhammad Amir are among these four players. Pakistan is currently on 7th position in the ICC Test Rankings. They have won their last historic test match against Ireland with five wickets. However, same pitch and weather conditions are expected in Lords.

In 2016, Pakistan succeeded to draw the 4 test match series against England with 2-2. Sarfraz Ahmed said that England is a tough team on its home ground and conditions. However, Coach Mickey Arthur believes that Pakistan can put England pressure as the English side did not win their recent test matches against New Zealand and Australia.

In batting, Pakistan will mainly rely on Asad Shafiq, Azhar Ali, and Imam ul Haq. However, Muhammad Amir and Shadab Khan would play a key role in Pakistan’s bowling. The inclusion of fast bowler Hasan Ali would be decided before the match.

The first test match between Pakistan and England will be played from 24-28 May at Lords Cricket Ground, London, England. The match starts at 15:00 PST (10:00 GMT).