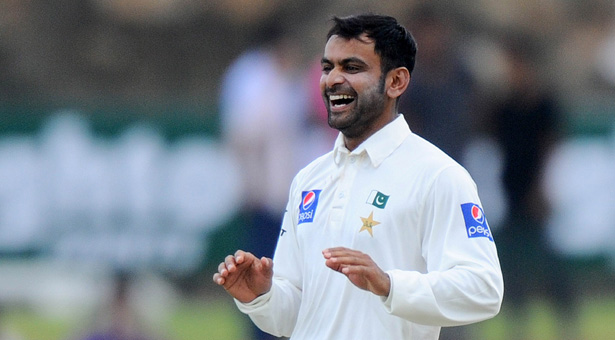 All rounder Mohammad Hafeez was included in Pakistans Test squad against Australia.

Pakistan test team squad has been announced, and Mohammad Hafeez is part of it.

Mohammad Hafeez will travel to Dubai to join national team, a spokesperson for the Pakistan Cricket Board (PCB) said on Monday.

Skipper Sarfraz Ahmed will be backed up as wicket keeper by Mohammad Rizwan, who played his sole test against New Zealand in Hamilton almost two years ago.

Pakistan chief selector Inzamam ul Haq said in a statement,The team has been selected keeping in mind the conditions in the UAE, where Mohammad Amir has been dropped from the side and Wahab Riaz and Mir Hamza come in.

Three spinners: Shadab Khan, Yasir Shah and Bilal Asif have been kept in the squad, keeping in view the UAE wickets. 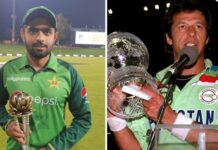 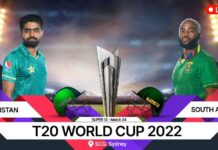 PakVsSA: Pakistan stands chance to win, rain in the match 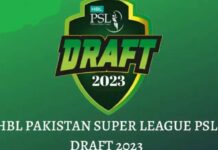