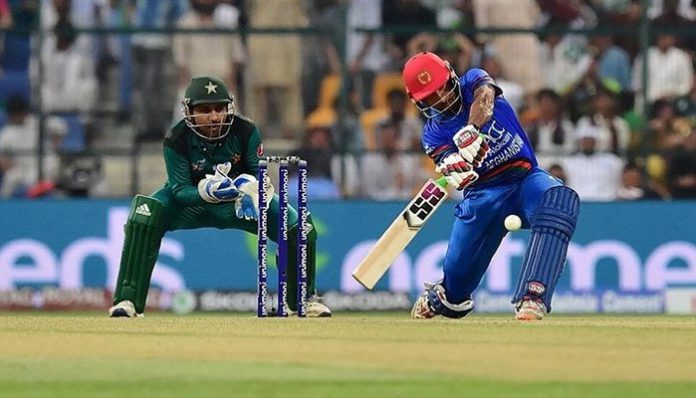 Pakistan will play their first Pak Vs Afg warm up match of World Cup 2019 at the Bristol County Ground today.

For Pakistan, this will be a chance to get back to their winning ways after losing their last nine games, while Afghanistan would be hoping to upset the men in green and get some confidence going into the mega event.

For the Sarfaraz-XI, their bowling remains the main concern with Wahab Riaz and Mohammad Amir’s late selection raised some concern.

The match between Pakistan and Afghanistan will begin at 2:30 pm Pakistan Standard Time.

Squads for Pak Vs Afg Warm up match: 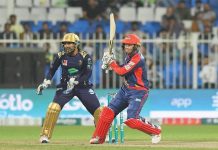 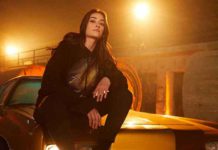 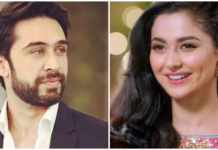 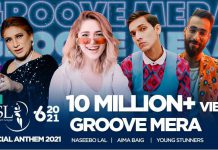 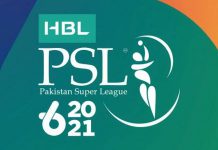