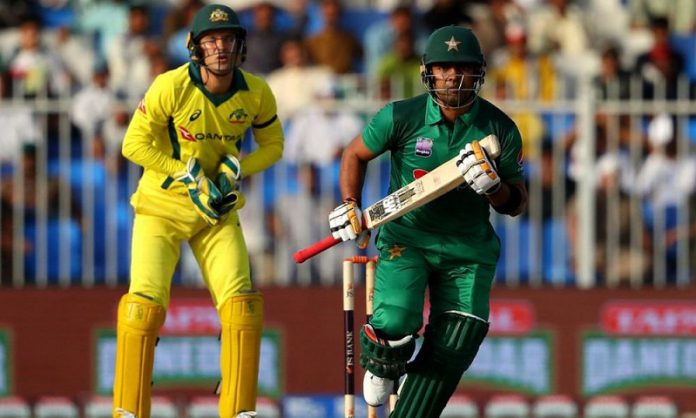 The green shirts are looking to save the series in Pak vs Aus 3rd ODI 2019 on Wednesday (today).

Pak vs Aus 3rd ODI 2019 will be held at Abu Dhabi today. Australia has a lead of 2-0 in the 5 ODI matches series as they comprehensively won both contests. In the previous match, Australia beat Pakistan by 8 wickets due to the 209 runs opening partnership by Australian openers.

However, Pakistan led by Shoaib Malik have yet to turn the tables for themselves. For Pakistan, wickets have been hard to come by with the Pakistani bowlers so far having taken just four wickets in two matches. 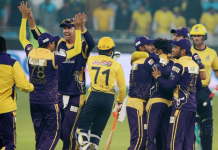 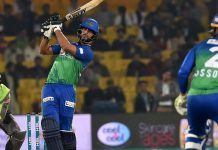 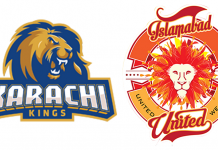 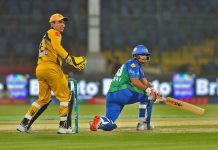