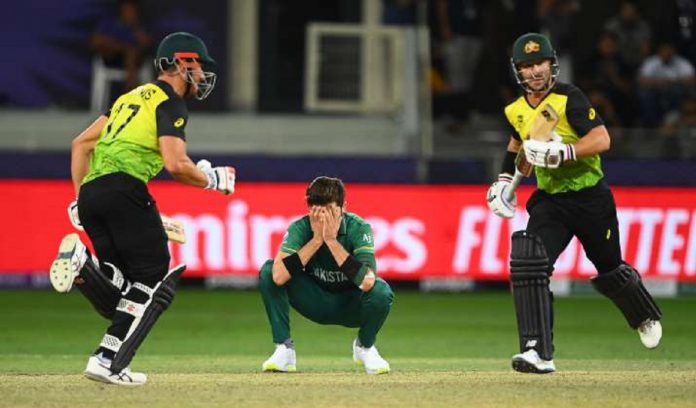 Yesterday, it was a disheartening moment for the supporters of Pakistan cricket team as the National Side lost the Pak Vs Aus match by five wickets. In the second semi-final of T20 World Cup 2021, Pakistan set the target of 177 that Australia chased in the 19th over.

Pakistan was the only side that was unbeaten till the yesterday’s defeat. However, Green Shirts fought hard but failed to clinched the victory in the knockout match.

Although Pakistan lost the match but won the hearts of cricket lovers not just in the country but all around the globe. People are showering their love and support towards the team. Just check out some of the tweets below: