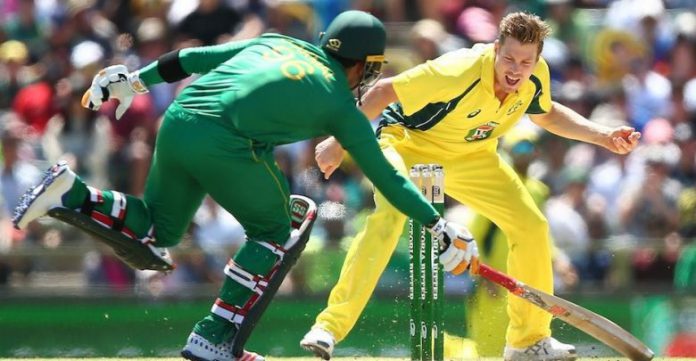 Australia and Pakistan will face each other in the first match of T20 series.

The Pak Vs Aus T20 match will be played today at AbuDhabi. However, Pakistan needs to win at least one contest in the 3 match series to retain their number one ICC T20I Ranking.

In July, Pakistan won the T20 Tri Series final against Australia. However, they need the same performance again to beat the Aussies. The senior batsman Shoaib Malik will not play as he is in India. However, his wife Sania Mirza is expected to give birth to her first child.