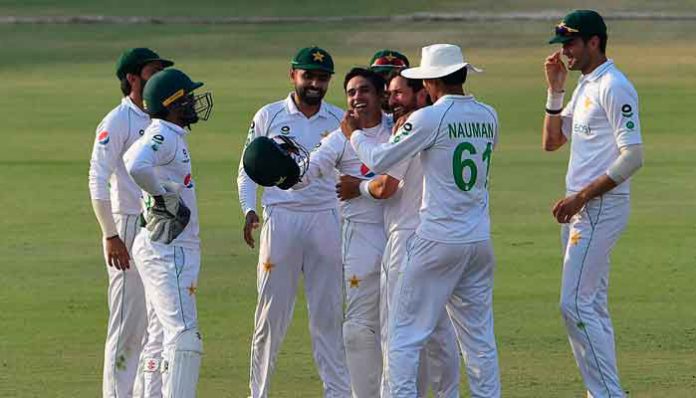 The Pak Vs SA 2nd test match is going to start from February 4 (tomorrow). The match will be played at Rawalpindi Cricket Stadium. It will be the final match of Pakistan Vs South Africa test series.

Pakistan has already won the first Pak Vs SA test match by wickets. However, the victory will lead to their series win against Proteas after the long time span of 17 years.

Currently, Pakistan is at fifth place in ICC Test Rankings while South Africa moved to sixth place after the defeat in the first test.

The present record of South Africa is not great in the sub-continent as they had lost eight consecutive test matches on the Asian pitches.

Earlier, Misbah ul Haq, Pakistan’s head coach revealed that they can make changes in the final playing eleven as per the pitch conditions. It is expected that Pakistan will replace one spinner with a fast bowler.