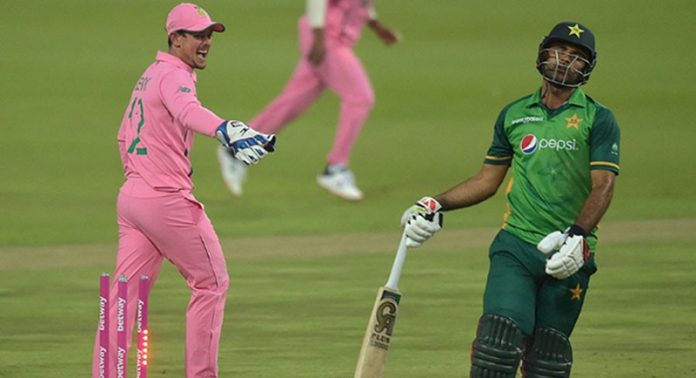 In the 2nd Pak Vs SA ODI, the Pakistani opener Fakhar Zaman played a classic innings of 193 runs. Although, Pakistan lost the match by 17 runs but won the hearts of cricket fans all around the world.

Fakahr Zaman batted from 1st to 50th over before he got run out. However, his dismissal is also became a point of debate as the South African wicket keeper Quinton De Kock distracted him with the act of fake fielding.

The vital innings not just amazed the die-hard fans of Green Shirts but also impressed cricket lover across the border. The trend #FakharZaman got popularity in India, Pakistan, and other countries. Just have a look at few tweets: 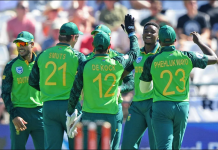 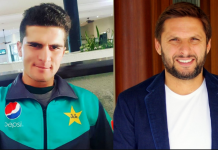 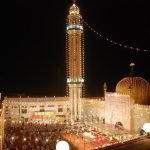 Shabe Barat 2021 In Pakistan Will Be Observed Today

Pakistan Faizanullah Hussainy - March 29, 2021
0
The sacred Shabe Barat 2021 in Pakistan will begin after sunset on March 29 (today). The night has great significance in Islam...

Euro To PKR And Today Currency Rate In Pakistan, 3 April...