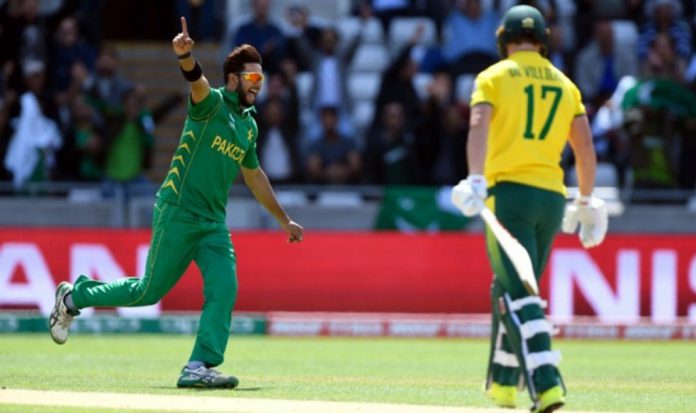 The schedule for Pak Vs SA series 2018-19 according to Future Tours Program (FTP) is announced.

According to FTP, Pak Vs SA series 2018-19 will be played from December 19 to February 6 in South Africa.

Pakistan will start the away series with a tour match against South Africa Invitation XI from 19 to 21 December. However, during the tour, Pakistan will play three Tests, five ODIs, and three T20Is.

Pakistan faces an intense period of focused cricket ahead, beginning off with the Asia Cup and after that the series against Australia, trailed by New Zealand and afterward an away series in South Africa. The series against the Kiwis and Aussies would set the beat for the hardest series of the year for Pakistani cricket team.