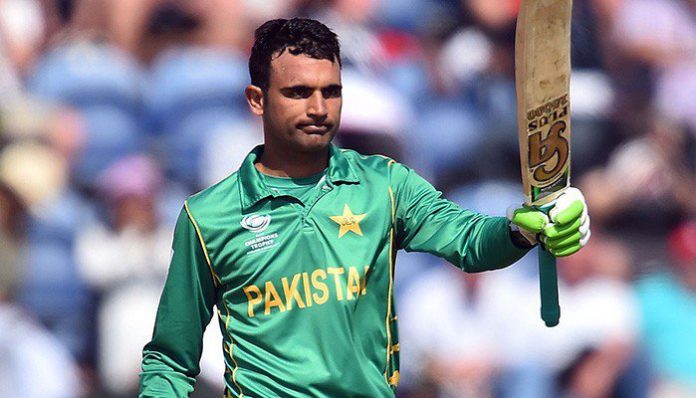 Harare: Fakhar Zaman now has most runs in T20 this year after he made 73 against Australia.

Fakhar Zaman became the leading T20 scorer of 2018 after making 73 runs against Australia. He also assisted Pakistan to set the target of 195 runs.

Earlier, Australia won the toss in a T20 Tri Series match and decided to bowl against Pakistan. However, Pakistan scored 194 runs for the loss of 7 wickets. Fakhar Zaman played a brilliant innings as he scored 73 runs on 42 balls. In addition, Hussain Talat, Shoaib Malik, Asif Ali scored 30, 27, and 37 runs respectively.

Both teams already qualified for the final. However, it would be like a rehearsal for final for both teams. Pakistan lost their last match against Australia with nine wickets. However, Australia is unbeaten in the T20 Tri Series.