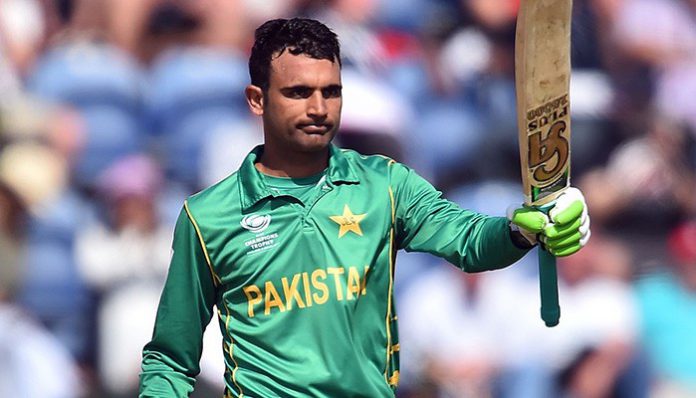 Fakhar Zaman will replace the injured opener Imam ul Haq in Pakistan Vs Australia test match that will be held in Abu Dhabi.

Opener Fakhar Zaman will play the second Pakistan Vs Australia test match at Abu Dhabi. However, he got a chance due to the injury of Imam ul Haq.

The second Pakistan Vs Australia test match will be played from 16 to 20 October in Sheikh Zayed Cricket Stadium, Abu Dhabi.

It will be Fakhar Zamans debut test match for Pakistan cricket team. However, he displayed the poor performance during the recently concluded Asia Cup 2018.

On the other side, Imam ul Haq ruled out of the second Pakistan Vs Australia test match as his finger was injured during the first match. Later, doctors advised him 3 weeks rest after the surgery. The left hand batsman played well in the Dubai test as he scored 76 and 46 runs respectively.

However, Australia managed to draw the first test against Pakistan due to the brilliant knock from Usman Khawaja.