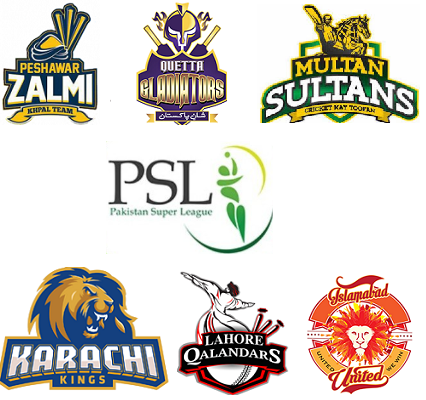 According to news sources, attempts are being made to schedule at least five PSL 2019 matches in Karachi of the upcoming edition of Pakistan Super League (PSL).

It has already been announced that the last eight matches of PSL 2019 will be held in Pakistan, with the final scheduled to be held in Karachi on March 17. The tournament will commence from February 14, 2019 in the UAE.

Out of these eight matches, talks are under way to schedule five PSL 2019 matches in Karachi’s National Stadium, sources said.

Qaddafi Stadium, Lahore, is slated to host the other three matches of the Pakistan leg of the tournament.

Also Read: Pakistan will Host 8 Matches of PSL 4 in 2019 across Different Venues