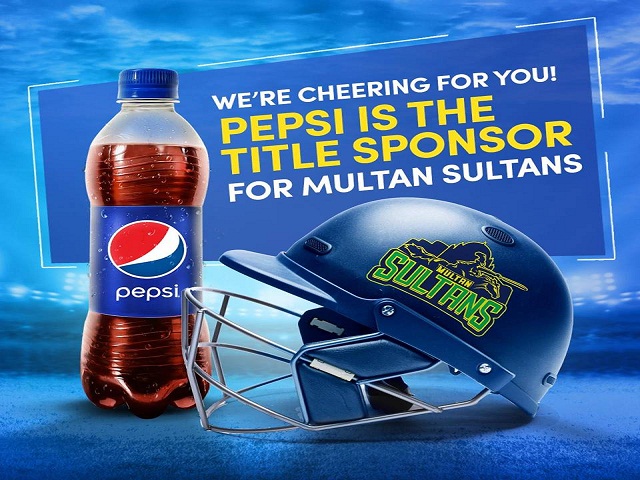 Pepsi is known for its contribution to the promotion of cricket. We can also say that Pepsi and cricket are synonymous to each other. Now, in their latest move, PSL franchise Multan Sultans and Pepsi have announced their partnership. Pepsi is the official title sponsor of the Multan Sultans franchise for PSL 4. The Pepsi Multan Sultans partnership will not just benefit both entities but the young talent will be also promoted through this sponsorship. Cricket circles are abuzz with this development and theres a lot of anticipation around Pepsis latest move. It will be exciting to see Multan Sultan’s new squad including key foreign players.

The stage is set and all teams are well prepared for PSL 2019. However, six teams are going to participate in the biggest cricket league of Pakistan. Karachi Kings, Multan Sultans, Lahore Qalandars, Islamabad United, Peshawar Zalmi, and Quetta Gladiators will entertain fans with the nail-biting contests.

What can we expect from Multan Sultans?

Multan Sultans is the newest among all teams as they did not participate in the first two PSL editions. The team was earlier owned by Schon Properties and now Ali Khan Tareen is the new owner. Multan Sultans did the astonishing squad selection as now their bench strength is much stronger with the presence of local and international talent.

Maliks experience will be the key factor 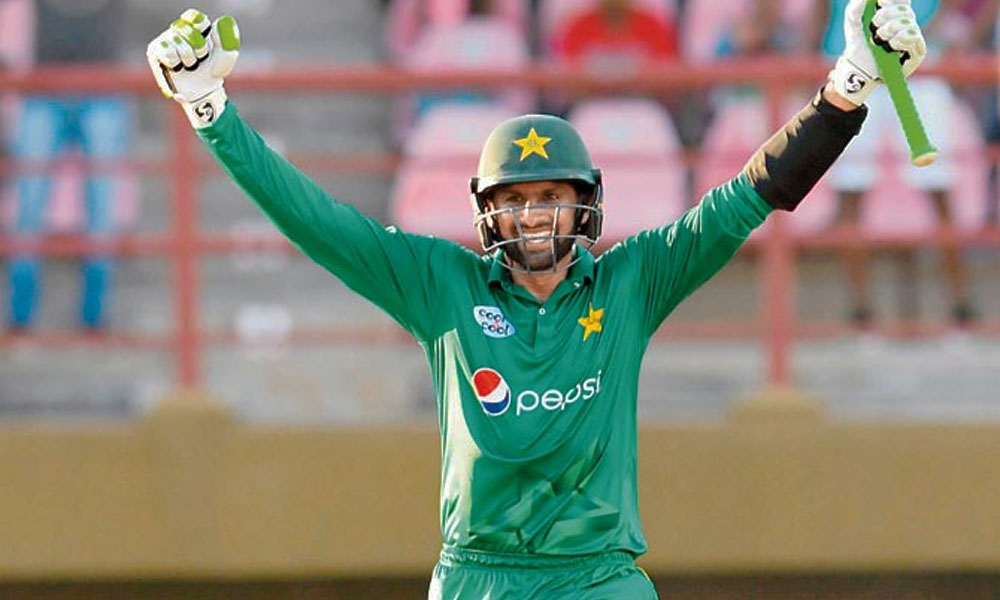 The veteran Shoaib Malik will again lead the side in PSL 2019. His vast 20 years experience will play the key factor in the teams performance. Shoaib Malik possesses great record as T20 captain as he led Sialkot Stallions to 8 T20 titles. Multan Sultan management made a smart move by picking Shahid Afridi in the squad. Boom Boom is highly reputed for dismantling the line and length of opposition bowlers. The Malik-Afridi duo will surely provide the great batting strength to Multan Sultans. We still remember the partnership between both players in ICC World T20 2009 final that cruised Pakistan to its maiden title. 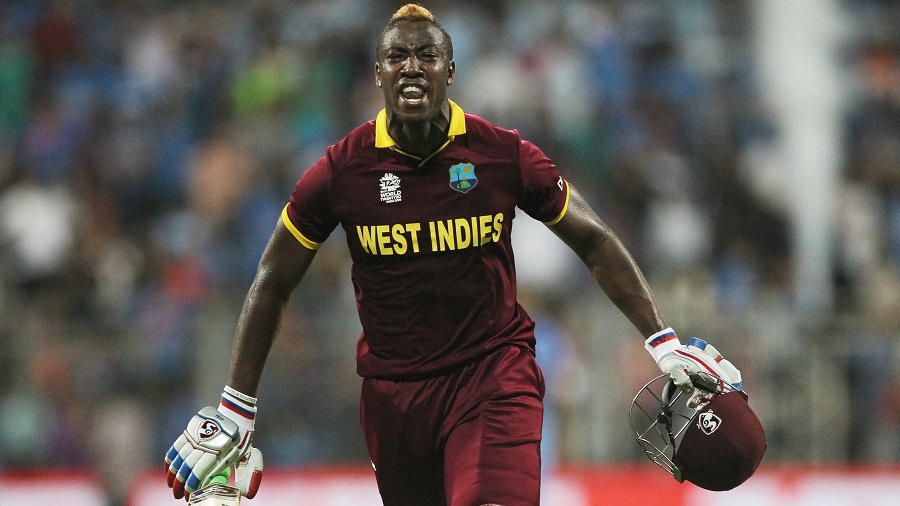 Multan Sultans picked some great foreign players in their squad. Andre Russell, Laurie Evans, James Vince, Chris Green, Daniel Christian and others are included in the squad. Andre Russell will be a key threat as he has an ability to thrash opposition with both bat and ball. 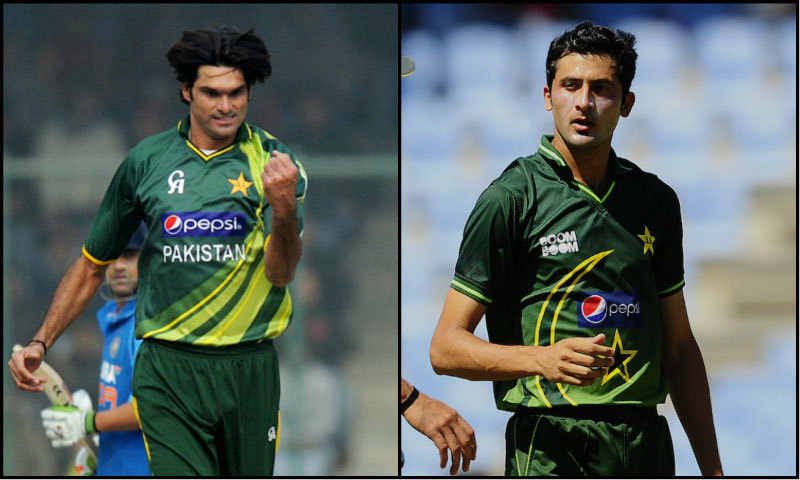 We also cannot undermine the bowling attack of Multan Sultans due to the presence of two quality fast bowlers, Junaid Khan and Mohammad Irfan. However, Andre Russell can also provide them with good support. Afridis spin variations can also create problems for batsmen.

Are you ready for action?

Just be ready as the star studded Multan Sultans is going to begin its campaign on February 15. They will kick off the tournament against Karachi Kings at Dubai International Cricket Stadium. Multan Sultans will play their next match against Islamabad United at the same venue.

Cricket lovers are expecting thrilling performance from Multan Sultans as they have all key ingredients that can make them champion. We can hope that the team will not make fans disappointed and will enforce other teams to bite the dust.