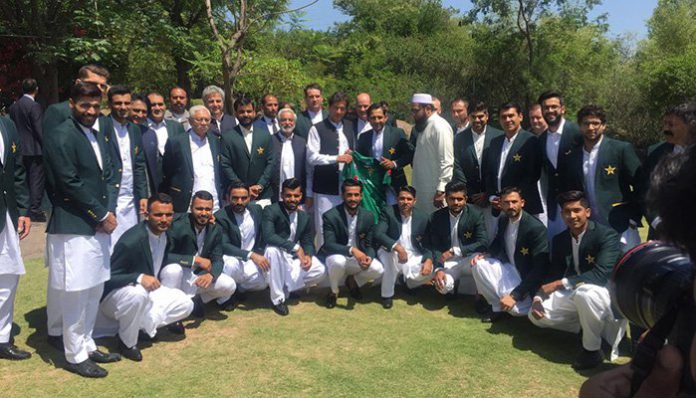 PM Imran Khan advised the Pakistan world cup squad about how to prepare for the world cup and also showed his confidence in them.

Amir and Asif Ali will accompany the team for the upcoming series against England.