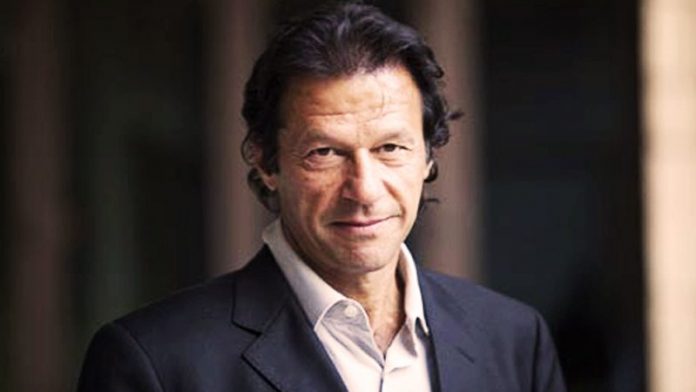 PSL 2019 final was successfully held on Sunday (yesterday) at Karachi. However, PM Imran congratulated security forces, PCB, and other organizers in his tweet. Here is his tweet:

Ehsan Mani, PCB Chairman said that it was a historic day and Pakistan is a safe country and is gradually returning to normal as far as hosting cricket is concerned.

He further added that Sri Lanka are in discussions about playing two Tests in Pakistan in October and talks are also taking place with Bangladesh about a tour in early 2020.