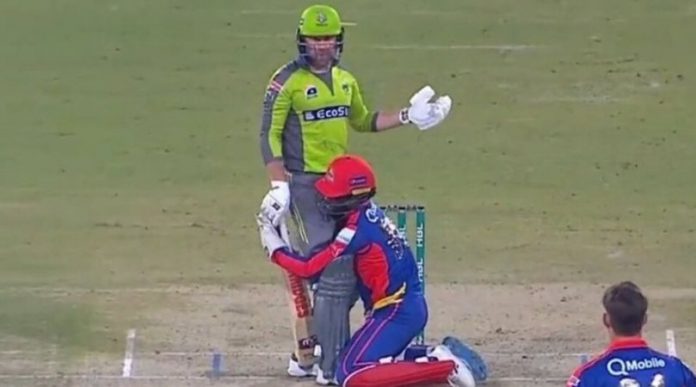 The Pakistan Super League 2020 or PSL 2020 group matches are in progress. However, Australian player Ben Dunk is getting immense popularity after yesterday’s match.

Ben Dunk funny memes gone viral on internet as Lahore Qalandars thrashed Karachi Kings by 8 wickets.  He scored 99 runs on just 40 balls and snatched the victory from the jaws of Karachi Kings.

When he came for batting, Lahore Qalandars was in deep trouble as they were at 50-2 and the target was 188 runs. However, due to the partnership between Dunk and the captain Sohail Akhtar, Lahore Qalandars won the match in 20th over. Below are some of the funny tweets and memes: