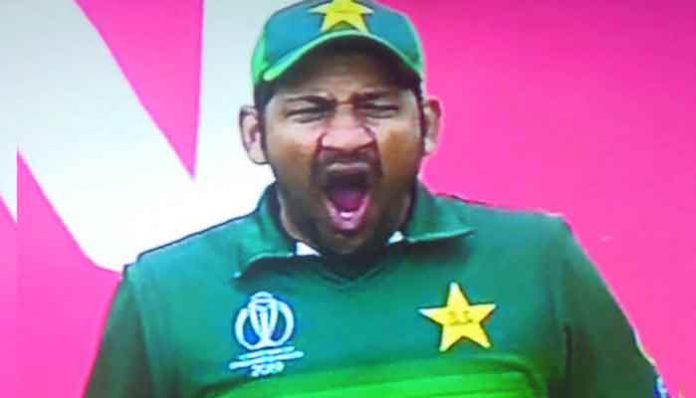 After the Ind Vs Pak cricket match during Cricket World Cup 2019, several points are under discussion including the Sarfaraz Ahmed Yawning. However, there is a key reason for that posture.

Sarfaraz Ahmed yawning resulted in the several memes over internet. However, according to the reports, Sarfaraz had a sleepless night ahead of the clash against India over team selection matters.

The long debate between the Head Coach Mickey Arthur, Sarfraz, and Inzamam kept most of the team management on their toes considering the intense nature of the match. Sarfaraz Ahmed spent the whole night trying to convince the team management but it was all in vain as both players were not included in the final XI.

According to sources, Sarfaraz Ahmed confronted the team after the match against India and told them he was aware of lobbying against him and would take the lobbyists with him if Pakistan loses Cricket World Cup 2019.