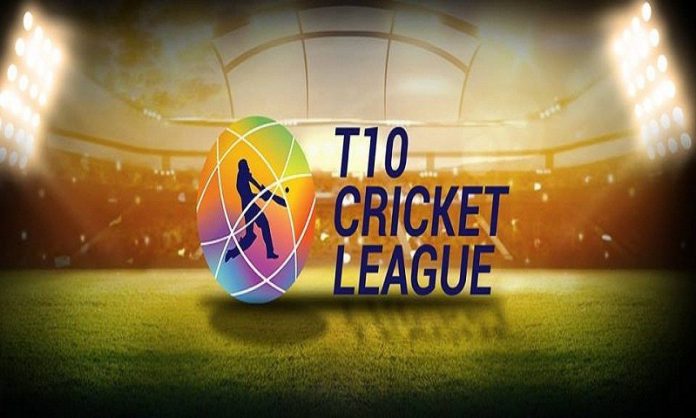 The T10 League, which made its debut late last year, is already set for an expansion, with two new teams to be added to the tournament’s second season. Karachites, from Pakistan, and Northern Warriors, based out of India, will join the six other teams to make it a ten-day competition: up from four days in the first season.

Here are the groups for season 2️⃣ of the league. Aren’t you feeling the excitement already? #BusAbDus pic.twitter.com/ItSzEYBNNt

In addition, Team Sri Lanka will receive a makeover that will see them renamed as Rajasthani Heroes, made up of players from around the world.

The tournament’s new format means an extension of an already busy cricket season for the UAE, starting with the 50-over Asia Cup in September. Pakistan will then host Australia and New Zealand over the winter for two series of Tests, ODIs and T20s.

UAE is also set to host the inaugural season of the Afghanistan Premier League that will run in October, alongside Pakistan’s international fixture list. There is also a possibility that if the IPL moves out of India next year as it has done in the past for general elections, the UAE could be in the running as a host – the country hosted part of the IPL in 2014.

Shaji Ul Mulk, the chairman of the T10 League, is confident that his tournament will more than match the others in terms of popularity. “We see no competitors, really,” Ul Mulk said. “T10 was the only tournament that had all packed stadiums [last winter].”

Salman Iqbal, the league’s president, was looking at taking the format beyond traditional locations. “We faced challenges when we first launched as players were hesitant to sign on because of the last private cricket venture to be staged in UAE, the Masters Champions League,” Iqbal said. “However, in just one year, T10 has proven itself. If the interest continues to grow at this rate, we might even take cricket to the Olympics.”