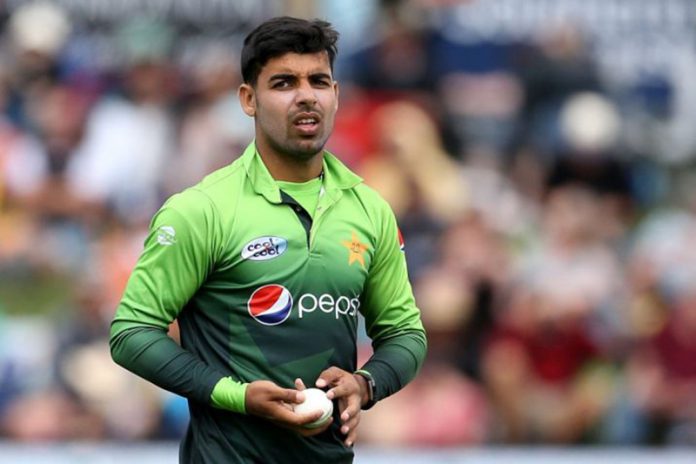 The Pakistani cricketer Shadab Khan was fined under the level 1 offence of ICC code of conduct, after he was found verbally abusing the West Indies cricket team’s Chadwick Walton on the first day of T20 international 3-day series.

Shadab Khan was found pointing finger at the West Indies cricketer and was caught verbally abusing him, after which he accepted the charge. He was fined with 20% of his match fee, levied by David Boon, the match referee.

The punish also included 1 demerit point against the Pakistani cricketer, where as the penalty for level 1 offence of ICC code of conduct can be anywhere from an official warning to a maximum penalty of 50% match fee fine and 1 to 2 demerit points.