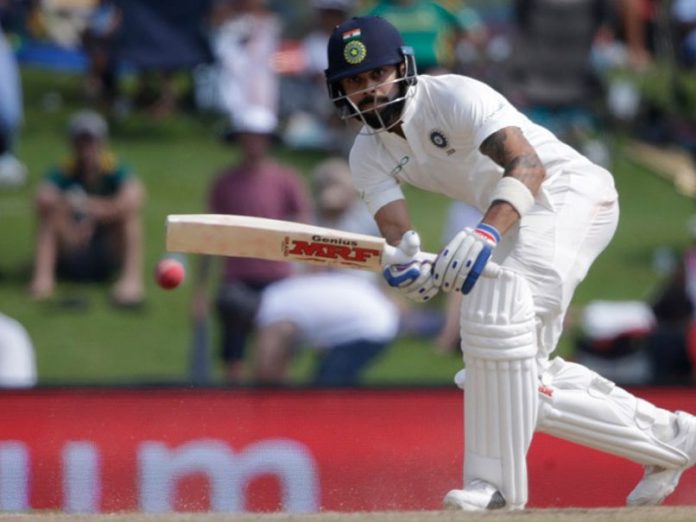 Apart from that, Kohli needed six runs to surpass the Legendary Indian cricketer, Sachin Tendulkar he has recorded 15921 runs in 200 matches.