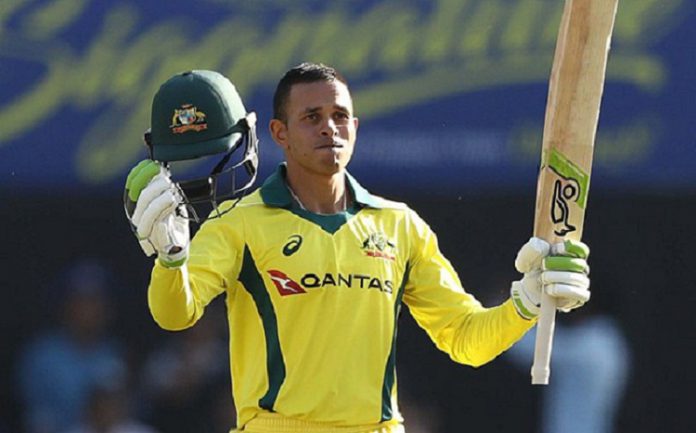 Well Played Usman Khawaja, a simple statement that DG ISPR Asif Ghafoor used to troll India on their defeat. However, Indian cricket team lost the ODI series by 3-2 at their home ground.

He tweeted: “Well played again Usman Khawaja”, after the batsman scored 91 as Australia beat India again in the 4th ODI.

Yesterday he again trolled India after their humiliated defeat in the 5th ODI.

Very well played yet again #UsmanKhawaja
Your 100 at excellent STRIKE rate made the difference. You gave excellent performance during last three consecutive ODI contests to CAP the series. pic.twitter.com/r4f6V5ROn9

On February 26, Indian aircraft invaded the Line of Control but forced to return after the timely response by Pakistan Air Force. Earlier, Pulwama attack resulted in the death of 44 Indian soldiers. Since, India is blaming Pakistan for the terrorist attack.