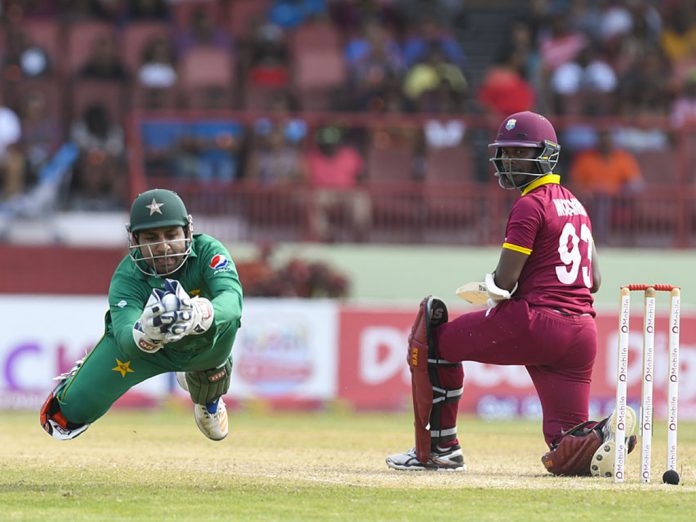 The West Indies Cricket Team returned back home after the 3 day International T20 series against Pakistan in Karachi. The team was escorted under strict security to the airport where they boarded the international flight number 607, which was routed through Dubai.

After the attack on Sri Lankan Cricket team, this was the first time an international team had visited for a cricket tour to the country of Pakistan. This comes as the revival of international cricket as the team’s tour proved that Pakistan’s security situation is much better than before. After the intense fight against terrorism and bringing peace to the region, it seems there are chances of more teams to tour Pakistan for playing International Cricket. It is also thanks to the efforts of the cricket board and cricket enthusiastic personalities who supported in the foundation of Pakistan Super League (PSL) that the International cricket players visited Pakistan and gave assurance to the world that the terrorist situation in the country seems to be under control now.

West Indies cricket team played a 3 day T20 series against Pakistan on the 1st April and lasted till the 3rd, at Karachi National Stadium, where there were huge queues of fans standing for hours for watching the match between their two favorite teams. The security was strict for these three days through-out Shahrah-e-Faisal and Karsaz Road, with road blocks to make sure no incident occurred. This may have caused a bit of an inconvenience for people travelling by these routes as heavy traffic jams were observed at the rush hour times when offices and schools close on Monday and Tuesday. But it was all worth it as the end result seems to be greater than the minor inconvenience, the revival of International Cricket in Pakistan.