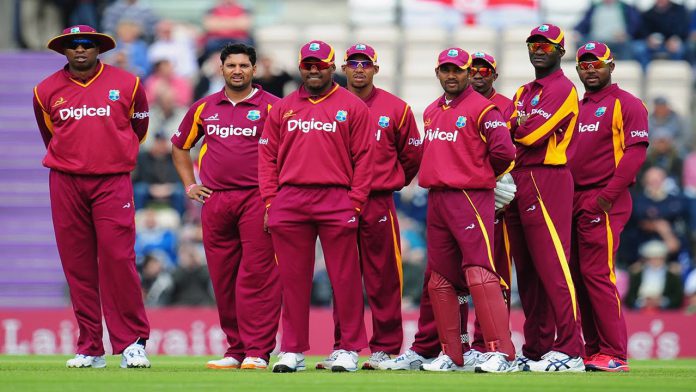 Lahore: West Indian Cricket board has announced the team squad for T20 series against Pakistan. Jason Mohammad is named as the captain of the West Indian side. Senior players of the Caribbean side including Chris Gayle, captain Jason Holder, and Braith Waith have withdrawn from the series. For the first time four new players will be playing in the Caribbean side. Samuel Badree, Andre Fletcher, Marlon Samuels, and Chadwick Walton will be part of the squad.

The matches will be played on 1st, 2nd, and 3rd April 2018 in National Stadium Karachi.