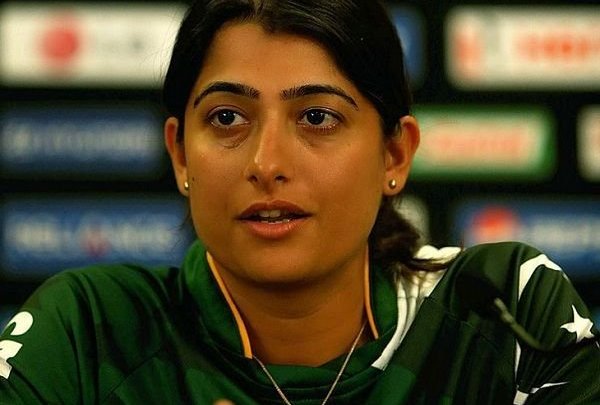 DUBAI: Pakistani Women’s cricket team former captain Sana Mir made it to the top five in the ICC Women’s ODI Bowling Rankings. The Pakistani spinner, Sana Mir was placed at No.4 in the rankings.

Jess Jonassen of Australia was at number 1 while Megan Schutt from Australia and Marizanne Kapp from South Africa were at No.2 and No.3 respectively. While Jhulan Goswami of India was placed at the fifth spot.

Shibnam Ismail of South Africa was at 6th place. Stefanie Taylor from West Indies was number seventh and Anya Shrubsole of England took the eighth spot in the rankings. Dane van Niekerk from South Africa and Ellyse Perry from Australia was at No.9 and No.10 in the top 10 rankings.

Pakistan Women’s Cricket team has seen many victorious days thanks to the leadership and performance of Sana Mir in ODI cricket.