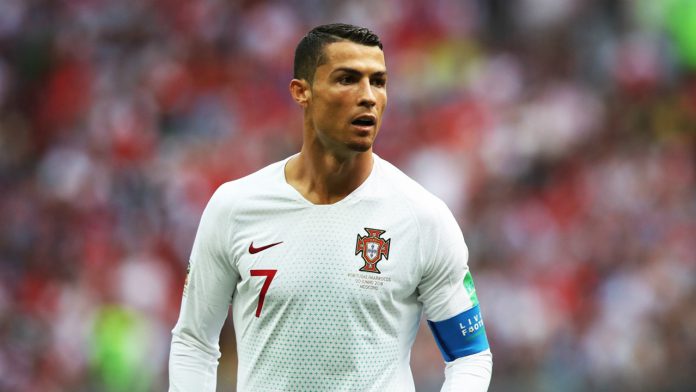 Moscow: Two big guns Portugal and Spain are looking to confirm their place in last 16 teams of FIFA World Cup 2018.

Portugal and Spain will play their FIFA World Cup 2018 matches against Iran and Morocco respectively. Spain won the World Cup 2010 but kicked out of the 2014 world cup during the group stages. They also removed their coach before the start of World Cup 2018. Spain requires a point against North African side Morocco to qualify for the knockout round.

On the other side, Portugal will also face Iran in another crucial match. Portugal will significantly rely on Cristiano Ronaldo and just a draw will place them into final 16. However, a loss will result in their exit from the FIFA World Cup 2018.

The host Russia and its opponent Uruguay will try to keep their winning momentum in a match against each other. Both Group A teams won two out of the two matches and the winner will reach on the top. In another Group A match, Saudi Arabia will face Egypt. However, both teams are already kicked out from the next round.