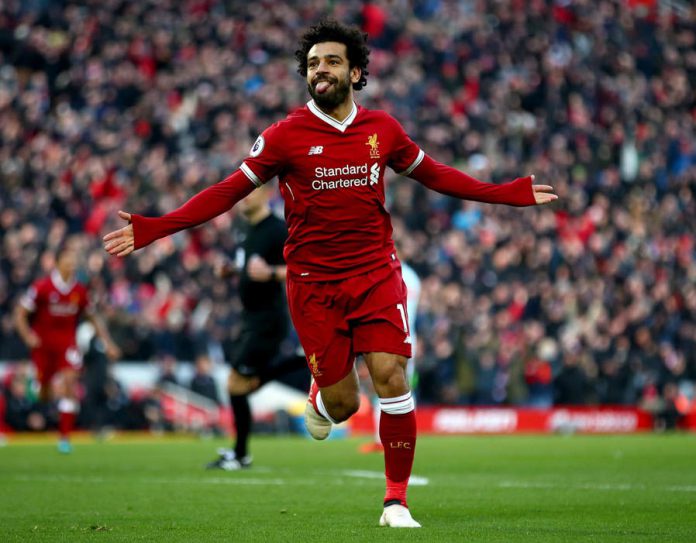 Moscow: Egypt is relying on inclusion of Mohamed Salah as he will likely play in today’s Egypt Vs Russia contest.

According to sources, Mohamed Salah will play in Egypt Vs Russia match if he will be fit before the match. He missed his last match with Uruguay due to the shoulder injury in the Champions League Final. However, Uruguay defeated Egypt with the margin of 1-0.

Egypt is playing its first FIFA World Cup after 1990 and the defeat will kick them out from the tournament. On the other side, Russia has an advantage of its home conditions and home crowd. Russia also outclassed Saudi Arabia with the huge margin of 5-0 and today’s win will confirm their place in final 16.

Hector Cuper, Egypt’s coach, said that Mohamed Salah is fit but will undergo a fitness test before the match. On the other side, Stanislav Cherchesov, Russian coach, said that he acknowledges the skills and temperament of Mohamed Salah. However, Salah scored 44 goals for Liverpool in his debut season of Champions league.