France Will Give ‘ Heroes Welcome’ to the Victorious World Cup Team 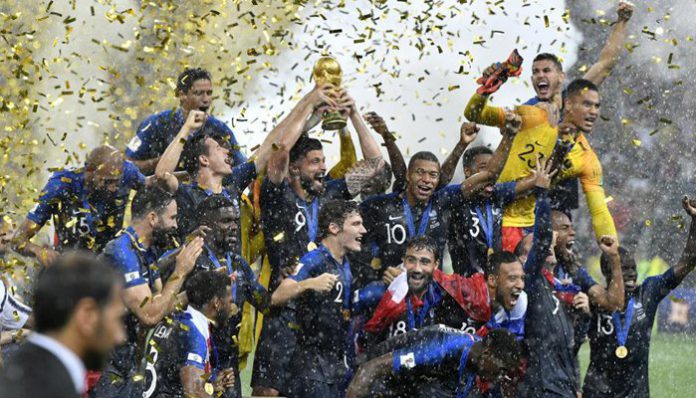 World Champion France is all set to give a heroes welcome to their World Cup team after they crushed Croatia with a 4-2 victory on Monday.

The nation is celebrating the glorious victory of becoming the FIFA World Cup Champions for the second time.

French teenager Kylian Mbappe applied the coup de grace in Moscow as France, assisted by an own goal and the video assistant referee, overcame Croatia in one of the most spectacular finals of the foot ball world cup.

19 years old Kylian Mbappe, scored the sizzling fourth goal for his team. He was crowned as the best young player of a tournament, as he displayed some heroic knocks and proved that he is a superstar in the making.

Didier Deschamps, who captained the French to victory on home soil in 1998 World Cup, is now placed alongside Mario Zagallo and Franz Beckenbauer as only the third man to win the World Cup as a player and coach.

French President Emmanuel Macron witnessed the final match and cheered every goal of his team in Moscow’s Luzhniki Stadium. He was soaked by heavy rain during the Final World Cup Trophy presentation and attempted to ‘dab’ with the players in the changing room.

On Monday, President Macron will welcome the victorious team back to Paris. The players will make a bus parade up the Champs-Elysees avenue, where they are expected to be shown love and respect by hundreds of thousands of people.

Football fans in France celebrated into the night, honking car horns and flying the tri-color flag while the Eiffel Tower was lit up in blue, white and red. However, some youngsters also looted a Champs-Elysees store and police fired tear gas as celebrations got out of control. 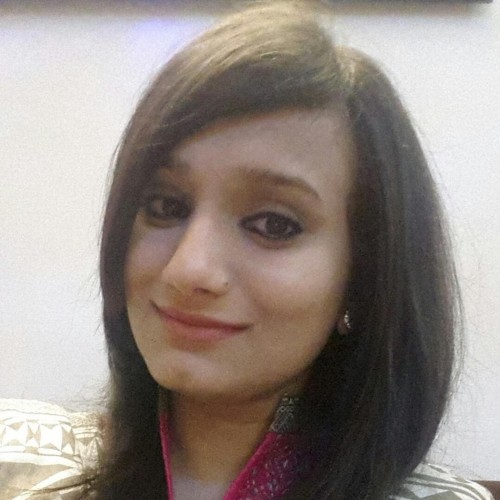 Ainy Atherhttp://hamariweb.com/
Ainy Ather is a senior web content writer and dedicated chief news editor at Hamariweb.com with over 5 years experience in content development. She is business graduate and have keen interest in current affairs and world politics.
RELATED ARTICLES
Cricket