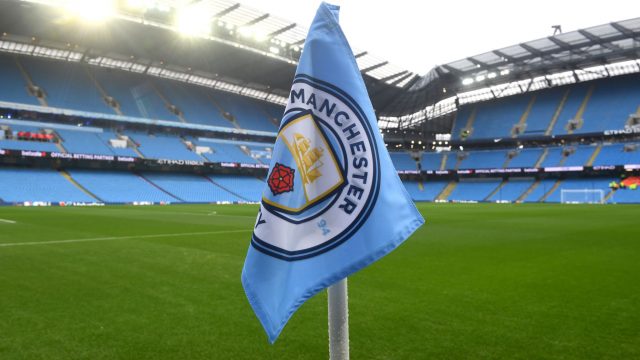 Manchester City becomes the champion after the defeat of Manchester United in the English Premier League, while five matches remain to be played still.

This is the third time in the last seven seasons of English Premier League that Manchester City has won the trophy. The team has played 33 matches in the League so far and the league still has five matches remaining. The team has only lost two matches so far out of the 33 it has played while it has scored 39 goals till date.