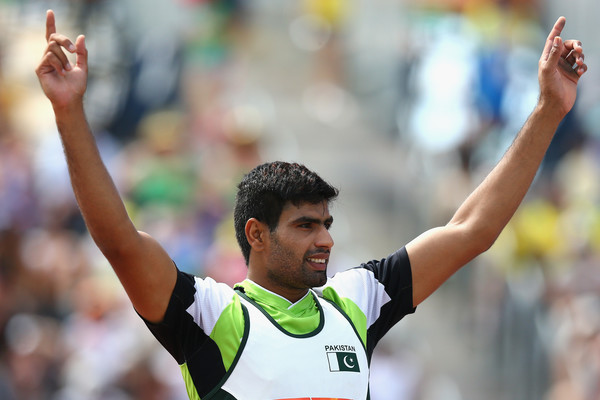 The only person to throw even further was Hamish Peacock from Australia who threw an outstanding 81.2 meters. India’s Vipin Kasana scored third with a throw of 78.88 meters.

The Pakistani player Arshad Nadeem will be in the final round at 9:30 am, according to the Pakistani time, he will be competing with the Australian rival Hamish Peacock for the Gold Medal. He appealed the nation to pray for his success to bring home the Gold Medal.

Pakistan has won 3 Bronze Medals already, with two bronze medals in weightlifting competition and one in wrestling.