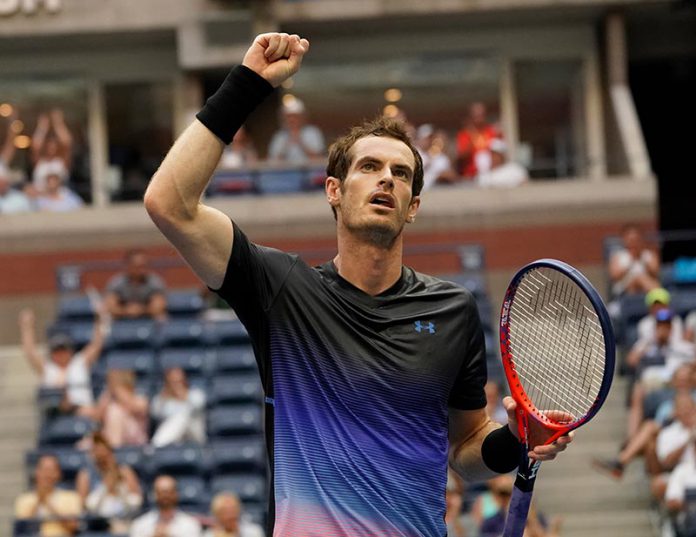 Andy Murray lived up to his pre-tournament prediction that he would not win this year’s US Open when he was beaten 7-5 2-6 6-4 6-4 by Spain’s Fernando Verdasco.

The former-world number one and 2012 US Open champion, who is still working his way back from hip surgery and had earlier downplayed his chances, battled Verdasco for nearly three hours and 30 minutes before finally surrendering on a fourth match point while trying to force a fifth set.

What Murray lacked in sharpness and fitness he more than made up for in gritty determination and exited to loud applause. “It was tough of course to close the match,” said Verdasco, after collecting just his second win in 15 matches against Murray and his first in nine years. “With Andy it is always tough.