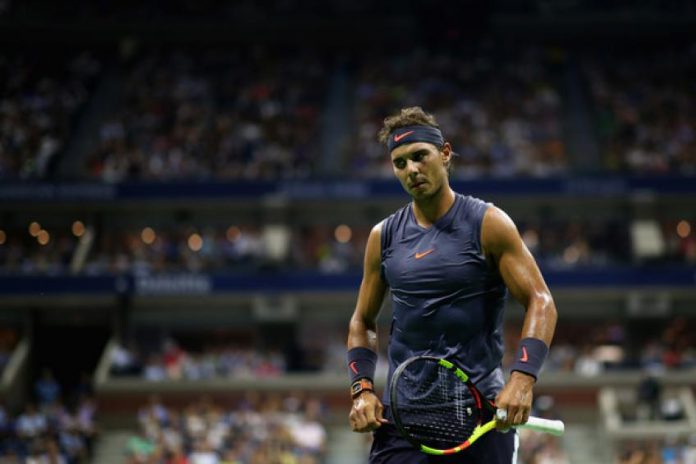 World number one and defending champion Rafael Nadal raced into the third round of the US Open on Wednesday with a straight-sets win over Vasek Pospisil.

In a match where the 25-second serve clock provided much of the drama — with both players receiving time violation warnings — 17-time Grand Slam champion Nadal triumphed 6-3, 6-4, 6-2.