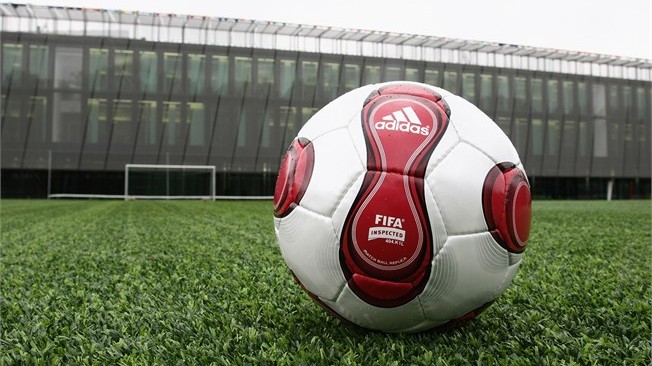 BUENOS AIRES: The 10 countries in the South American Football Confederation (CONMEBOL) backed the joint bid from the United States, Mexico and Canada for hosting the 2026 World Cup.

The CONMEBOL President said that the countries of America have numerous historical links and have a conviction that South American football can contribute to the development of football in the American region, acknowledging that the sport is a powerful force.

The joint bid is competing against Morocco’s for the right to host the 2026 World Cup.

He also said that they are looking forward to continuing their conversations with member of other associations around the world and highlighting the operational and economic certainty of their bid for the FIFA. The 211 FIFA member countries will choose the winning bid in Moscow in June.