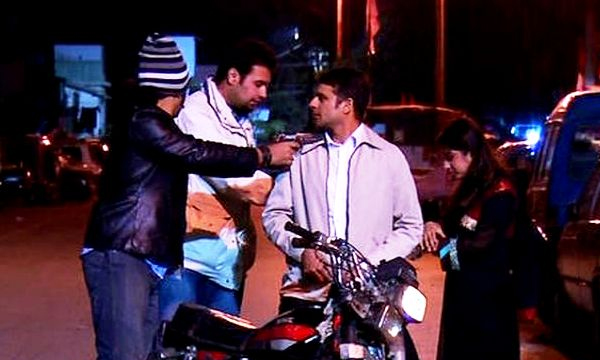 CM Sindh has been briefed that six targeted killing incidents occurred in Karachi this year.

While chairing the review meeting about law and order situation in the city after DHA car explosion incident , the CM Sindh was informed that a stolen vehicle was used for IED explosion near Khadda Market.

During the briefing, Mr. Murad Ali Shah was informed by officials that 14,051 mobile phones snatched in Karachi this year. In comparison to year 2017, 16739 such cases were reported to police, and in 2012 the number of cell-phone snatching incidents stood at 12,187.

The CM Sindh Murad Ali Shah was told that Karachi saw 575 incidents of targeted killing in 2013, while in contrast, six such incidents were reported in the city so far this year.

In 2013, as many as 173 incidents of abduction for ransom were reported while this year 75 kidnapping incidents occurred.

As many as 1882 motorbikes were snatched this year so far, while according to CPLC stats, 5118 such incidents were reported from across the city in 2013.

Chief minister Sindh directed the inspector general of police to ensure installation of trackers in motorbikes to detect culprits involved in the crime.

PM Imran Khan in an important meeting in September had said coordination among Rangers, police and other law enforcement agencies at every level was essential to curb street crimes in Karachi.

The reason behind increasing crimes in Karachi was underclass of 0.25 million Bangladeshi and Afghan immigrants, the PM had said.

The meeting was informed that overall 90 percent reduction occurred in the rate of heinous crimes since start of the Karachi operation. 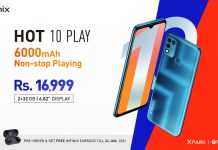 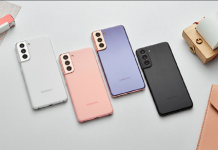