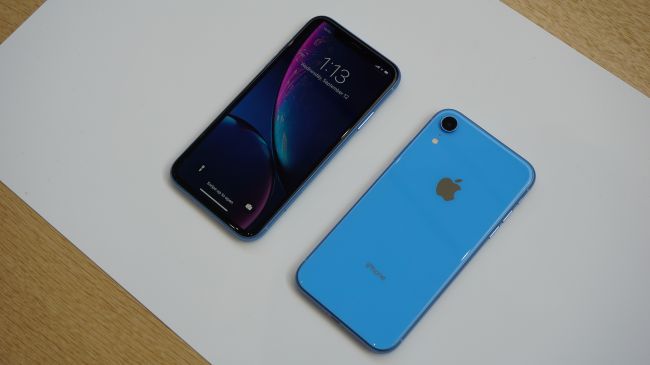 Apple has instructed its assemblers Foxconn and Pegatron about this decision.

Apple shares fell nearly 4 per cent after the report. This has ignited concerns that the iPhone XR, the cheapest of three iPhones Apple unveiled in September, was facing weak demand just days after it hit shelves.

Nikkei said that Apple had also asked smaller iPhone assembler Wistron to stand by for rush orders. However, company will not receive any orders for iPhone XR during this season.

Nikkei also quoted a source, For the Foxconn side, it first prepared nearly 60 assembly lines for Apples iPhone XR model, butrecentlyuses only around 45 production lines as its top customer said it does not need to manufacture that many by now.

Apple is recognized as the biggest customer for Foxconn, formally known as Hon Hai Precision Industry.

Apple did not respond to Reuters request for comment, while Foxconn and Pegatron each said they would not comment on specific customers or products.

Angelo Zino, an analyst at CFRA said, If the reports are accurate, we do find it somewhat disturbing that this would take place so early after the launch of the iPhone XR.

Zino further added, We did not witness any notable order push-outs for the iPhone XR after the initial week of its launch, which is the first time we can say that about a new phone release that took place in the fall.

Feinseth who has rated Apples stock as strong buy says, History has shown all kinds of statements made about Apple supply chain and the endless predictions of slowing of iPhone and other Apple product sales have been wrong.

The Nikkei reported in June that Apple expected to ship about 20 per cent fewer iPhones this year compared to last year.

In 2016, Apple introduced a cheaper iPhone called the SE, at a starting price of $399, but failed to lure more customers to buy that product.

Separately, Apples stock was downgraded for the second time since its earnings report, this time by Rosenblatt Securities, which said it has lowered its expectations for iPhone production and shipments.