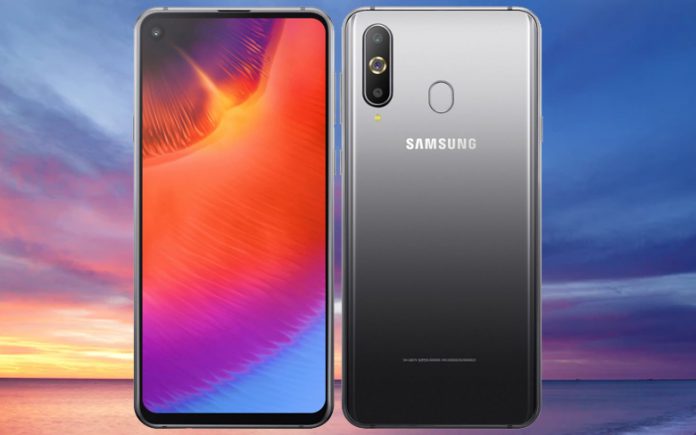 The new Galaxy A9 Pro 2019 is now announced by Samsung, the market leader in smartphone industry.

Samsung also released the Galaxy A9 Pro 2019 in Korea and its availability is expected in next few weeks in other markets. In Korea, it is available at 599,500 won that is approximately $540. However, it is available in green, gray, and blue color options and will be available on sale from January 28.

There is a slightly change in name, the phone is largely similar as the Infinity-O display touting Galaxy A8s.