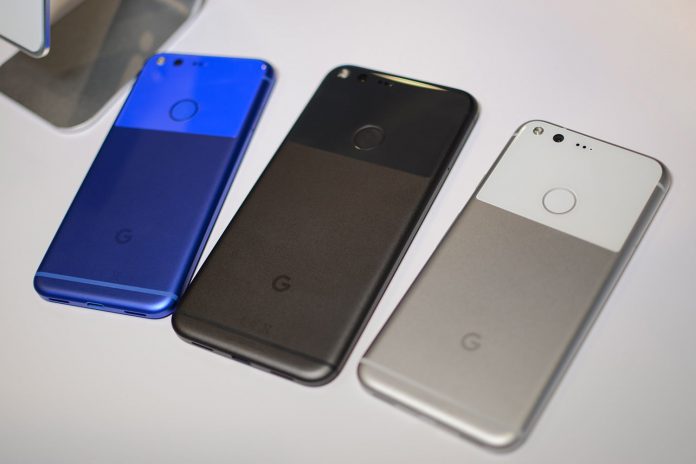 A short time ago, Google launched Nexus phone in the market. The aim was to provide Android experience at an affordable price. However, when Google started a direct competition with Galaxy and iPhone series, these Google phones disappeared.

According to Economic Times, Google is now planning to introduce the cheaper or lighter version of Pixel Phone. Google is trying to increase its market share in developing countries and the move is a part of this strategy.

According to sources, the release is expected before the launch of Pixel 3. However, it would be somewhere around mid of July to August. Google is now focusing on sharp marketing strategy to aggressively sell their mid-range smartphones.

Faizanullah Hussainyhttp://hamariweb.com/
Syed Faizanullah Hussainy is a senior content writer with writing expertise in different niches. He is an Electronics Engineer by qualification and loves to write about different topics. He has six years of writing experience and currently working as a content writer at hamariweb.com.
RELATED ARTICLES
Telecom