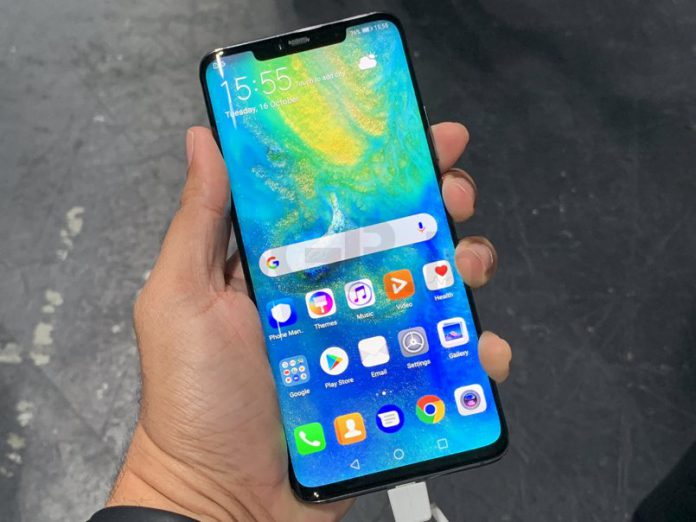 Huawei recently launched its Mate20 series on Tuesday, during the ExCeL exhibition in London. With the Huawei Mate20 Pro as its flagship handset and it is still one of the most important phones to come out next year.

Top international tech enthusiasts, as well as celebrities attended the global launch of Mate20 Pro, along with the new face of the Huawei series, Danish singer Christopher Nissen.

Huawei Mate20 Pro is scheduled to launch in Pakistan on November. The company boosts of the handset having a “higher intelligence” and vows to deliver interesting features. Mr. Yu also compared the features with those of Samsung Galaxy Note 9 and the iPhoneXS.

The best part is that the smartphone is claimed to surpass most of the other phones that have released so far.

The Mate20 Pro presents ultimate AI features for anyone to want, and Huawei has claimed that the Artificial Intelligence mechanisms in the device can increase system optimization. Which will help the device to be faster, perform better, and will give complete satisfaction to its users.

The AI also helps the device to carry out environment detection as well as automatic image processing when a user is taking a photo.

The Mate20 Pro claims to have super charging speed and can act as a powerbank. Mr. Yu also claimed that the Mate20 can also charge the iPhone XS.

It is still unclear that Huawei‘s new series will do better as compared to its competitors, the XS and Galaxy S9. However, the handset is one of the most-anticipated that is likely to take smartphones to a new level. 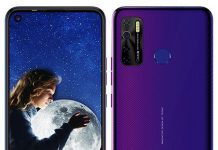 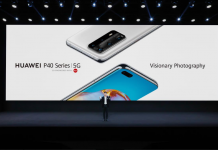