Washington: Impossible Boat Flip, a smartphone game recently launched for Android platform is becoming much popular as a large number of people is downloading it.

This game is also made for Apple Phones, but it is not available in the list of the 200 most popular games, but Android users liked this game very much and it was on 1st position on April 24.

In 2016, people around the world posted a video of a bottle challenge in which the entire bottle of small or half-filled plastic bottles of water used to be wandering in a manner that they would have their own bloom. From around the world, people had posted their videos on Facebook and YouTube under this challenge.

This is a right-to-left side scroller game, it will show a bottle of water like a cartoon, which is to fight in the air and rotate to its final destination, as soon as the bottle falls in error, your game ends. And then again to start the game.

But it is not so easy because the bottle is to hold the chair, sofa, vacuum cleaner handle and other absolute items. Therefore, patience and skill are needed to play the game.

The negative aspect of the game is that its free version comes with advertisements that are for 10 to 15 minutes and it is not possible to skip the video ads. A free version of this game’s ad is available only $ 3. 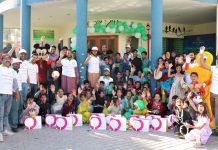 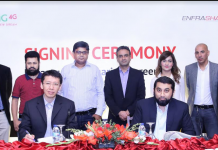 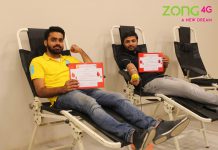 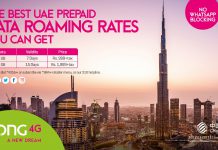 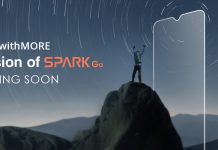