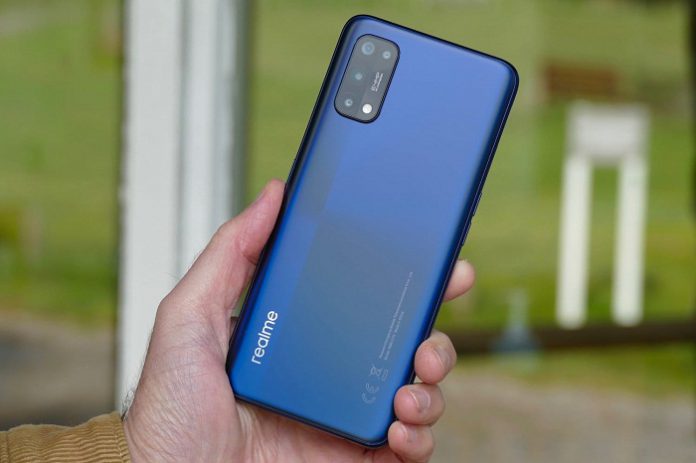 Realme had launched its fastest charging 65W SuperDart Charge phone, Realme 7 Pro last year that became one of the best-selling smartphones from the brand in no time. New Realme 7 Pro price in Pakistan is PKR 49,999.

Realme 7 Pro was launched as the fastest charging phone in Pakistan with 65W SuperDart Charge. It charges the phone battery to a complete 100% in only 34 minutes. 7 Pro comes with high-end features such as the 64MP Quad Camera with the Sony IMX682 sensor and a 32MP In-display Selfie Camera with upgraded 64MP Pro Nightscape Mode to give ultra-Nightscape videos. It is equipped with a Qualcomm Snapdragon 720G Mobile Platform and a 6.4-inch Super AMOLED Fullscreen.

Realme’s number series is the flagship series from the brand that provides high-end features and the latest technology in a trendy style to its young audience. Realme 7 Pro was a hot seller and was soon followed by Realme 7i, the latest model from the number series to expand the horizons of success for the brand.