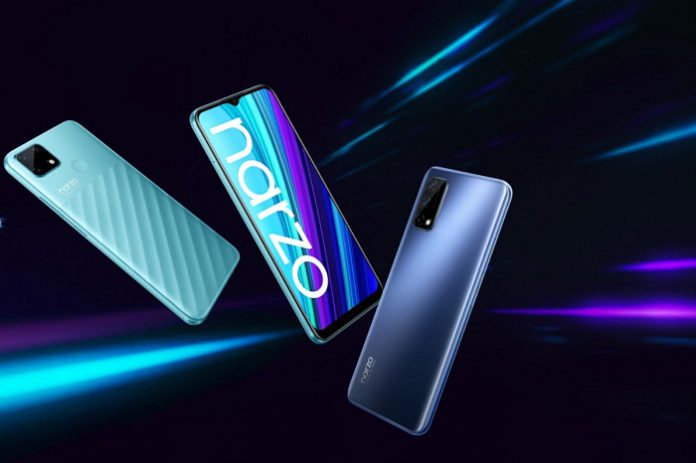 Realme Narzo 30A is now launched and the price in Pakistan is also revealed. It is a gaming phone with MediaTek Helio G85 processor and 6000mAh Mega battery. The phone is expected to be the ultimate choice of gamers as it provides the smoothest and efficient gameplay.

The phone is now exclusively available on Daraz.pk. Currently, the Realme Narzo 30A price In Pakistan is Rs 20,599.

The Narzo series is realme’s “performance series” and has already launched three models for the Narzo series globally, including realme Narzo, Narzo 20, and Narzo 20 pro.

Narzo phones have a powerful processor that helps facilitate every young user. The latest successor from the series, Narzo 30A features a MediaTek Helio G85 processor with a 12nm Octa-core 64bits Processor and 200000+ Antutu Benchmark, a 6000mAh Mega battery, a larger display, and other amazing features.