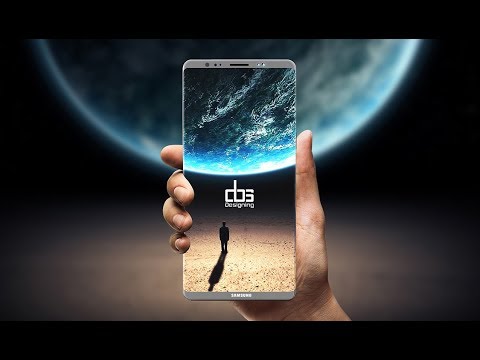 Samsung Galaxy Note 9 will be launched worldwide on 9th August 2018. It will be available for sale after two weeks on 24th August 2018.

Samsung Note 9 is anticipated to be one of the most-expensive smartphones of Samsung Mobiles. The handset is set to take the title of being the most expensive phone in Pakistan.


According to a report from WinFuture, pricing for the Samsung Galaxy Note 9 will start from  1,050, which will bag you the 128GB variant. The highest-spec 512GB model will reportedly fetch as much as 1,250.

The big screen devices enthusiasts will surely love Samsung Note 9 as it packs a sizable 6.38 inches display, bigger than the Note 8’s 6.32 inches. It could also be the first Samsung flagship to tout an in-screen fingerprint scanner.