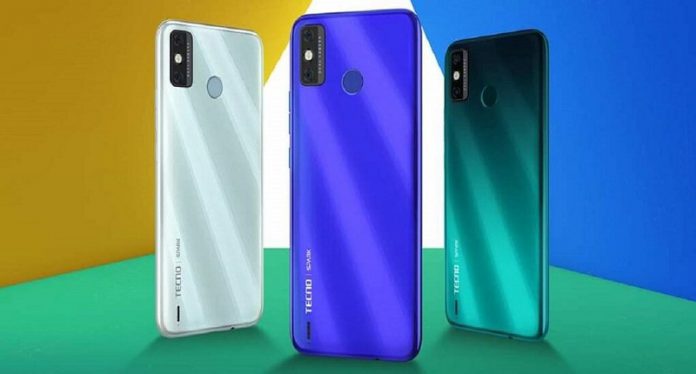 Tecno launched its Spark series – a series of mid-range phones with near-flagship features. Spark 6 Go was launched in the third quarter of 2020 and became an instant hit. Spark 6 Go has 2 great variants 3+64 GB and 4+64 GB. The brand has now reduced the price for these mid-range phones for its fans. So hurry up and grab your devices before they are sold out!

Tecno Spark 6 GO came with great features. Spark 6 GO is equipped with MediaTek Helio A22 1.8GHz Quad-Core Processor, Dot-Notch 6.52″ HD+ Display, AI 13MP + QVGA Camera with Dual LED Flash, AI 8MP Front Camera with LED Flash, and 5000mAh Battery. The phone was a great seller due to its astounding features at on such a minimal budget.