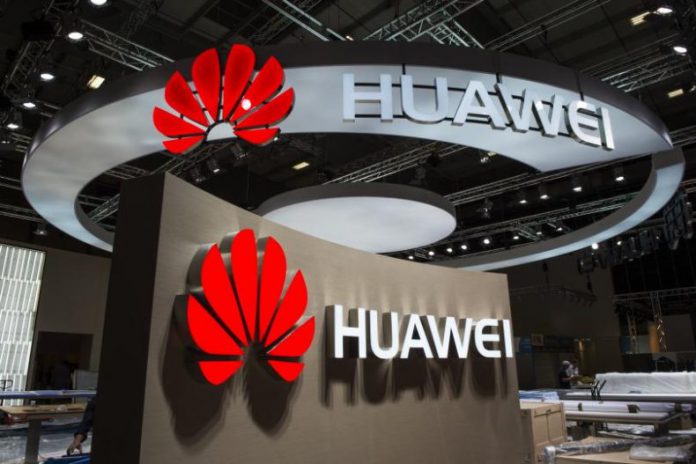 Richard Yu, Huaweis CEO, claimed in a statement that Huaweis competitors are using political moves to kick them out from the US Market but, they cannot stop Huawei to be the market leader.

He also claimed that they cannot beat Huawei in innovation, product, and technology. However, key intelligence agencies of USA including FBI and CIA warned their citizens to not use phones from Chinese manufacturers. These agencies believed that Chinese government is using these phones for spying purposes. Richard also raised a question that why agencies are just targeting Huawei and have no concern over Lenovo, OnePlus, and other Chinese companies.