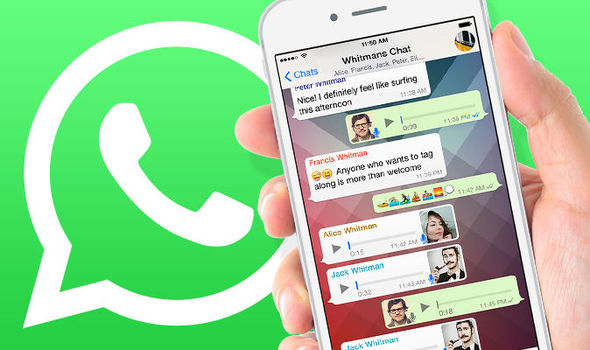 WhatsApp Text is limited to be sent to five recipients at a time, company executives said on Monday.

WhatsApp messenger service is globally limiting the number of times a user can forward a message to five, in a bid to fight “misinformation and rumors”.

“We’re imposing a limit of five messages all over the world as of today,” Victoria Grand, vice president for policy and communications at WhatsApp, said on Monday at an event in the Indonesian capital.

Previously, a WhatsApp user could forward a message to 20 individuals or groups. The five-recipient limit expands globally a measure WhatsApp put into place in India in July after the spread of rumors led to several killings there.

WhatsApp, however, maintained that building trace ability into its messaging service would undermine its private nature and end-to-end encryption, creating the potential for misuse. It has also said it will not weaken the privacy protection it provides.

The firm has since launched print, radio and television advertising campaigns to educate users on the dangers of misinformation.

It is also conducted roadshows in partnership with a mobile phone network provider. 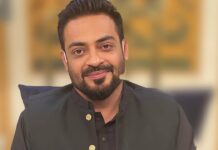 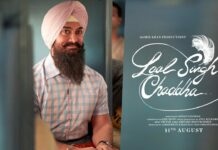 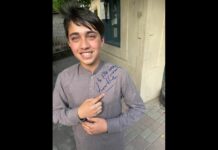