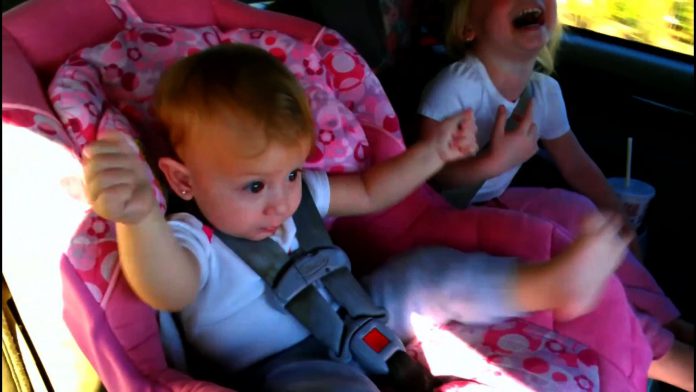 London: Few years back, a video was posted on the internet in which a cute baby Amaya was dancing on Gangnam style. The video is still popular and also currently trending on social media. People are also posting funny comments about it.

The video shows the wriggling of a cute girl in the car seat. She also flapped her legs and arms widely that enforced her parents and sister to laugh at her surprising move. Toddler’s dad initially posted the video on Facebook but later shared with other people to watch.

Gangnam Style is the popular single track by the Korean Singer Psy. It was released in 2012 and gained so much popularity that people from across the globe started copying his style. It became the first video to receive 1 billion views on YouTube. 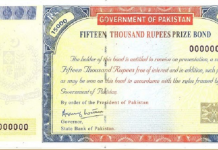