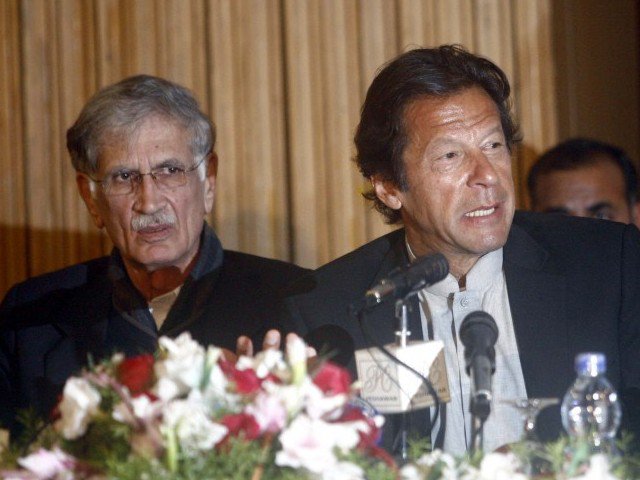 Islamabad: Chairman Pakistan Tehreek-e-Insaf Imran Khan has just announced of an important press conference today evening. The Chief Minister KPK Pervez Khattak will also be present alongside him in this press conference.

According to sources today’s press conference is being held with the agenda to announce action against those who sold senate votes in the provincial assembly. According to reports millions of rupees were given to members by political parties to give vote to their candidate.

Imran Khan has addressed this horse-trading issue several times since it was confirmed, saying that this was a shameful act and the members of PTI who were part of this will be expelled from the party.