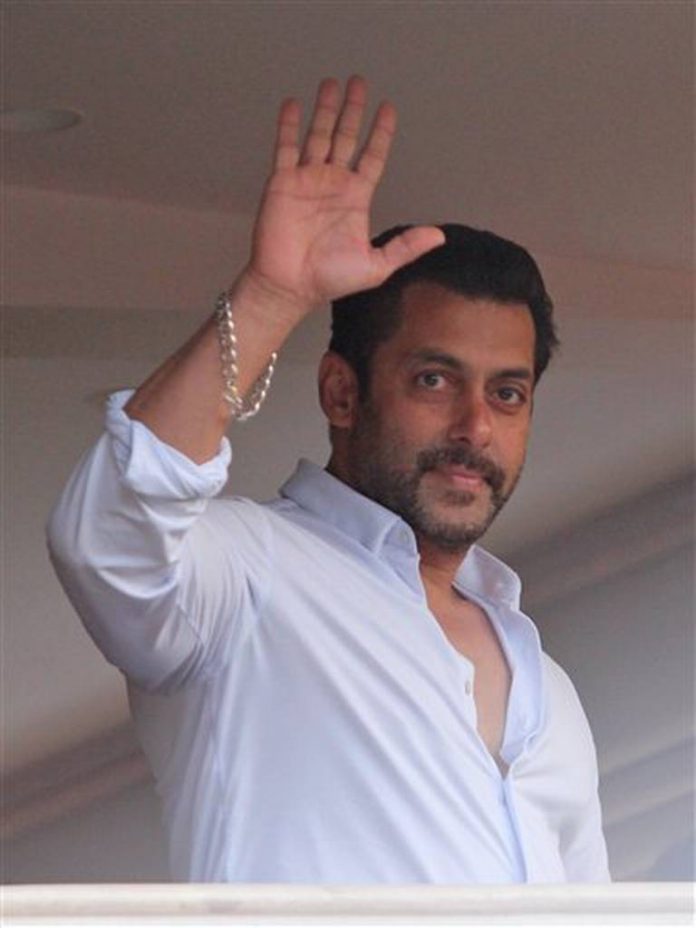 Web Desk: The bail of Bollywood actor Salman Khan has been approved in the Black buck Poaching case in Kankani village near Jodhpur India on the night of October 1, 1998. The actor was found guilty in killing of two black bucks in the area while shooting for the film “Hum Saath Saath Hain”.  Since the order of five years imprisonment has been announced, Salman Khan has already spent two nights in jail.

#BlackbuckPoaching | @BeingSalmanKhan is granted bail by a Jodhpur sessions court on Saturday, two days after he was convicted in a 20-year-old case of poaching blackbucks.https://t.co/t3YZp8YsCs pic.twitter.com/QaCYQHOVde

The Jodhpur Court has ordered Salman Khan to deposit security bond of Rs.50,000. The district and sessions court heard arguments on the suspension of sentence and bail application earlier before complying the matter till today. Defense counsel Mahesh Bora in his argument said there were various ambiguities in the investigation. He argued that no investigation in any of the cases of black buck poaching proved that Salman used weapon.

Mr.Bora also claimed that eye witnesses in this case cannot be an authentic source. On the other hand, Salman Khan’s lawyer claims that he was warned several times through SMS and internet to not to attend the bail hearing but he refused to separate himself from the case.

The Dabbang actor is alleged to have shot and killed black bucks in Kankani village near Jodhpur India on the night of October 1, 1998 during the shooting of the film “Hum Saath Saath Hain”.