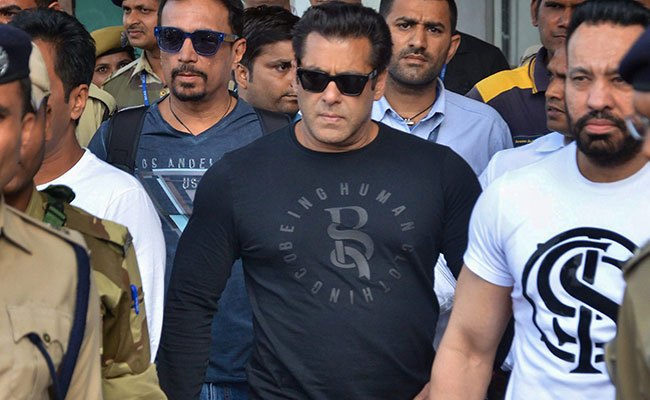 Other Bollywood actors including Saif Ali Khan, Sonali Bindre, Tabu, and Neelum were also present along with Salman Khan in the same vehicle when he shot two blackbucks in Bhagoda Ki Dhani near Jodhpur.  However, the Jodhpur court has acquitted them due to lack of evidence.

The 52-year-old Bollywood superstar faced charges in three cases for this incident. The case is based on hunting the rare blackbucks while shooting for the movie ‘Hum Saath Saath Hain’ in 1998.

The actors were being trailed since past 19 years and the final arguments for the case were heard on 28th March 2018. Chief Judicial Magistrate Dev Kumar Khatri had reserved the judgment for April 5 2018.

Bollywood actor has been taken to Jodhpur Central Jail. 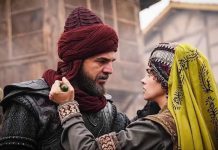 Khalil Ur Qamar to write drama like Dirlis Ertugrul